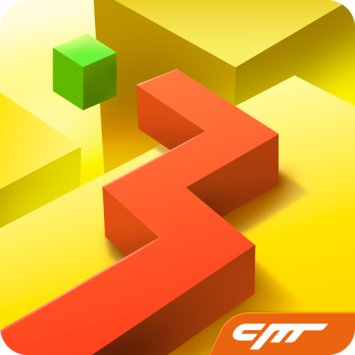 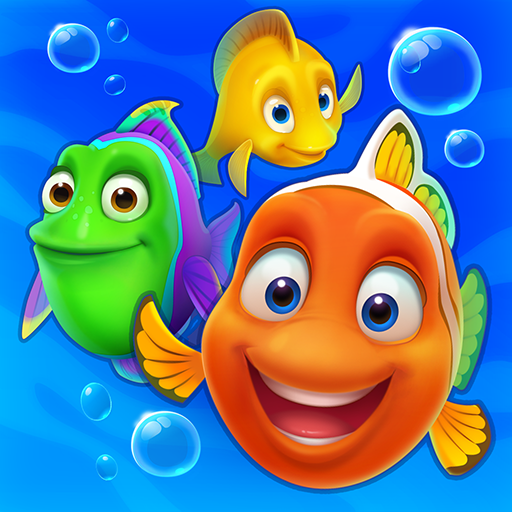 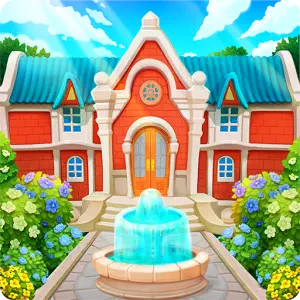 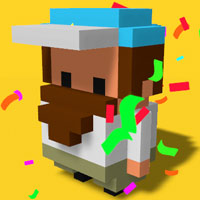 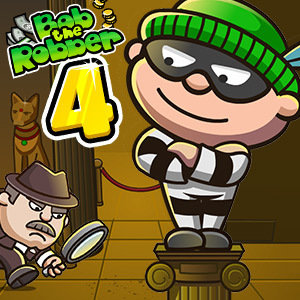 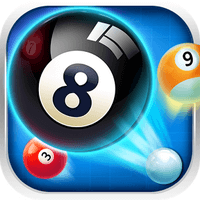 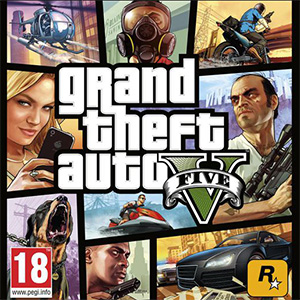 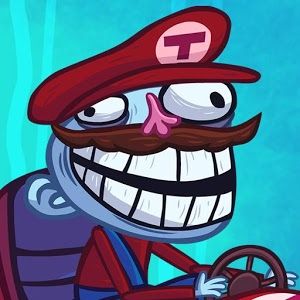 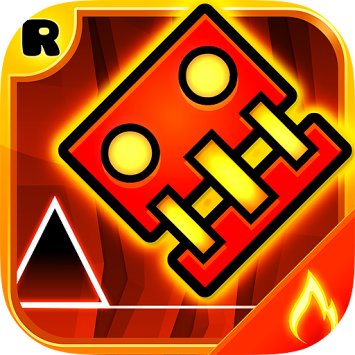 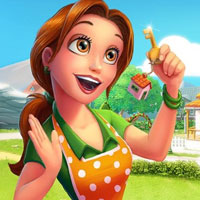 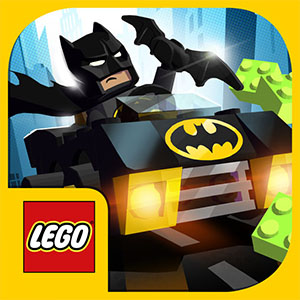 Fireboy And Watergirl 3: The Ice Temple

Batman:in The Heat Of The Night

Popular War is a 3D Games game on GameYOP.com - Popular war is a kind of competitive swallowing game similar to the big ball battle. Players need to strengthen themselves by swallowing others. In Popular war, players need to lead their fans to kill others to grow themselves. The fans of those who kill them will become their own fans, thus making their team become their own fans.

Copyright:
All copyrights and trademarks of this game are held by owners and their use is allowed under the fair use clause of the Copyright Law. If you believe we violating your copyrights, please advise us at support(at)gameyop.com in order that we can solve the problems.